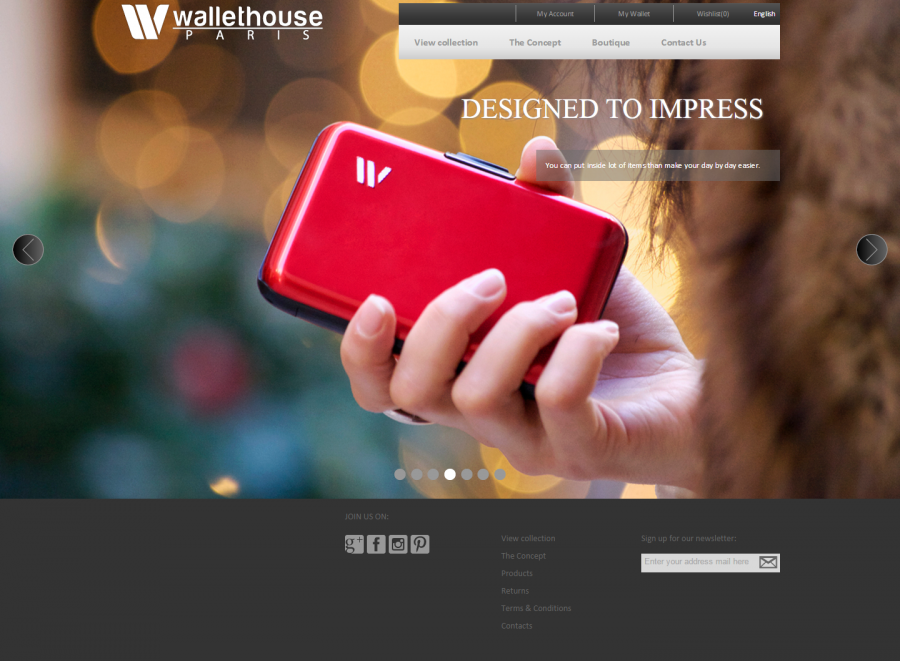 Traditionally wallets were meant for cash only and throughout the years they remained pretty much the same. Gradually, the standard concept of a wallet has evolved along with today’s methods of paying. In today’s modern world, consumers keep most of their monetary assets in an electronic form, accessing them through credit or debit cards. On top of everything, there is a numerous amount of other cards people carry with them, such as reward and discount cards, membership and gift cards. The majority of us, are used to carrying around big, bulky leather wallets, which are at times uncomfortable, heavy and occupy a lot of space.